Our Chalet Le Corbeau in Les Bruyeres, has officially made the grade of being one of the top 20 coolest ski chalets in the Alps!

Our Chalet Le Corbeau has been announced as one of the top 20 coolest ski chalets in the Alps, according to The Times Newspaper. New for the 2016/17 season, Le Corbeau, along with Chalet Aigrette next door, enjoys a prime position next to the slopes in Les Bruyeres, just above the resort of Les Menuires in the 3 Valleys.

Earning not only top 20 status, but also the title of ‘best for families’, The Times had the following to say about Le Corbeau:

‘New this season, Le Corbeau is a short walk from the centre of the village from where a fast cable car gives access to the ski areas of Les Menuires, Méribel and Val Thorens. The house sleeps up to 17 and can be rented as a whole, or on a per-room basis. Functionally stylish, rather than luxe, it has lots of muted browns and creams, gleaming tile work and wooden furniture, with a cinema room, playroom and an alfresco hot tub’.

Chalet Le Corbeau, one of the coolest chalets in the Alps? We couldn’t agree more! 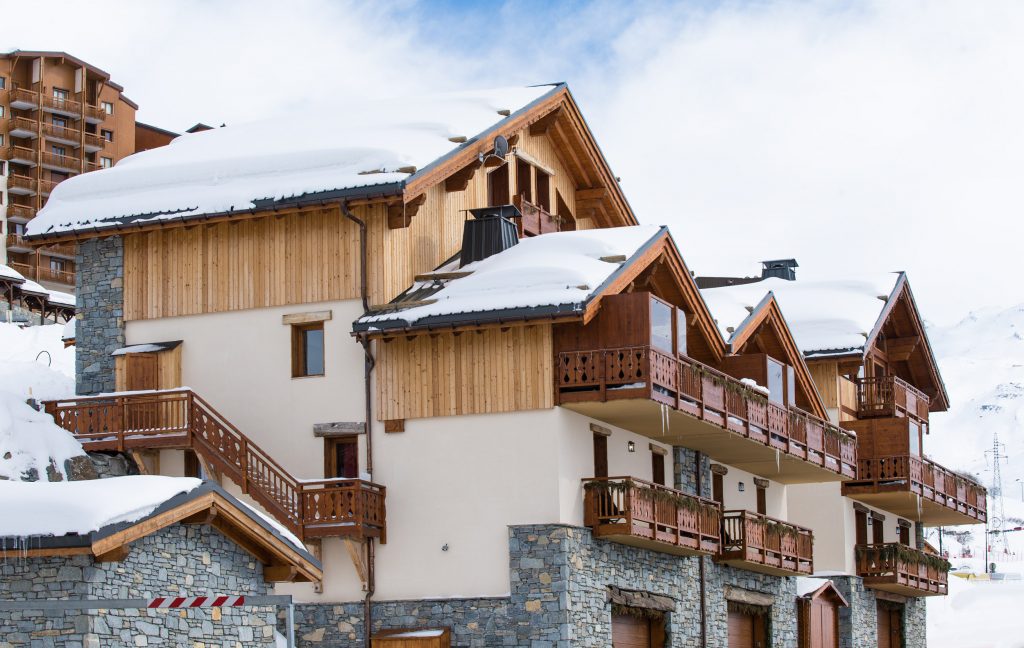 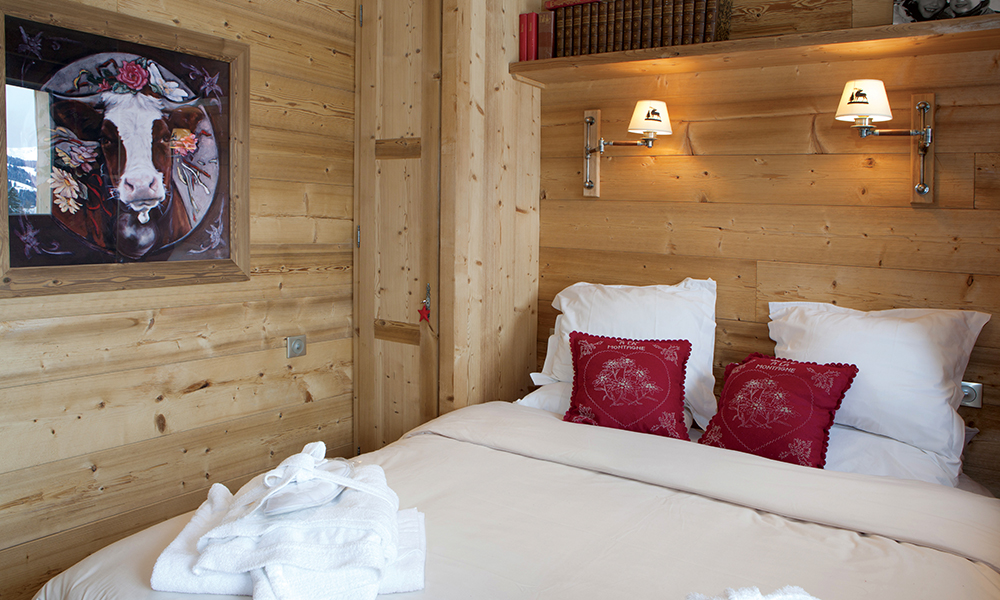 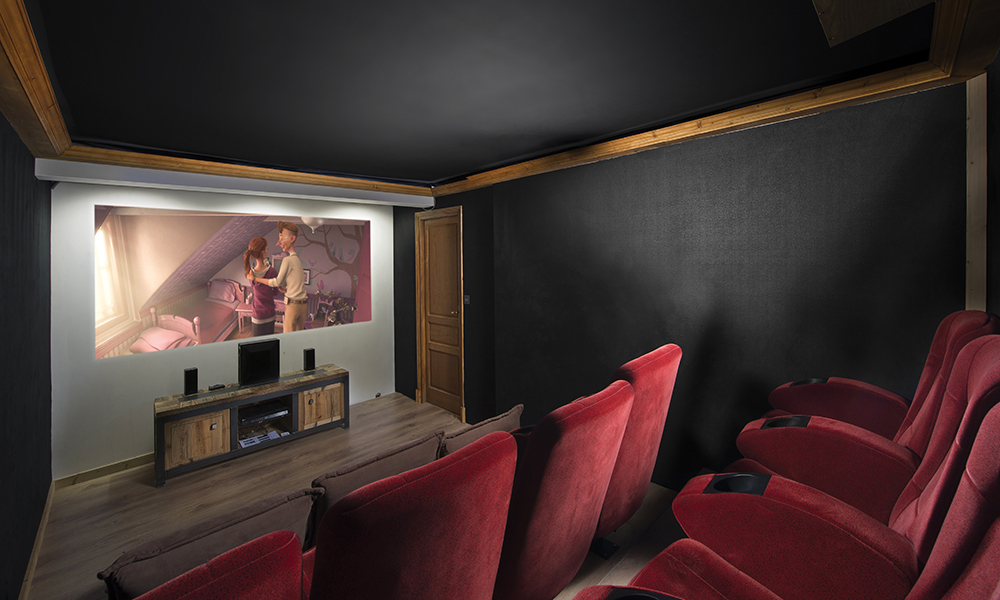